The Museum is open to the public.
Tuesday 9:00 am to 4:00 pm.
Closed for lunch.
And open by appointment. 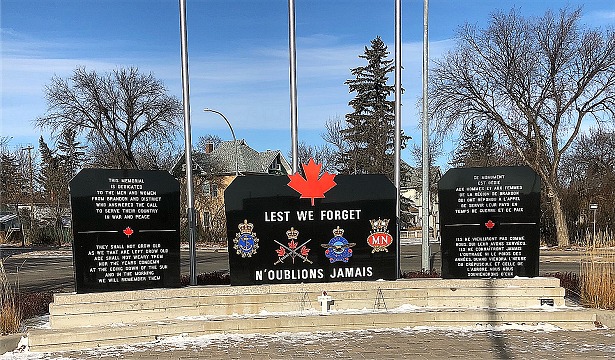 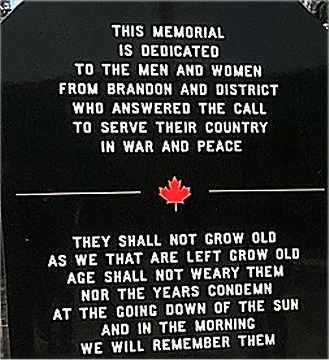 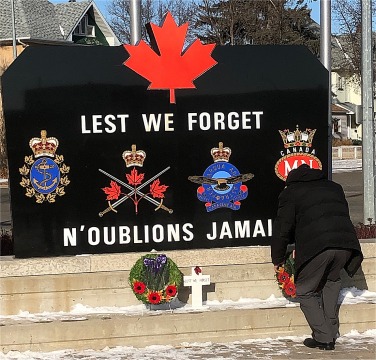 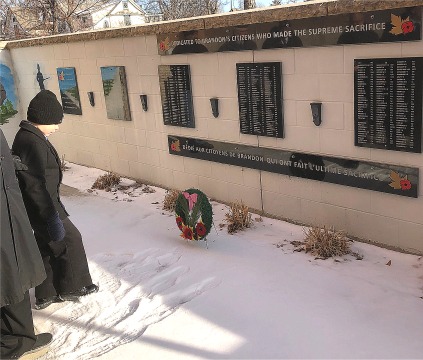 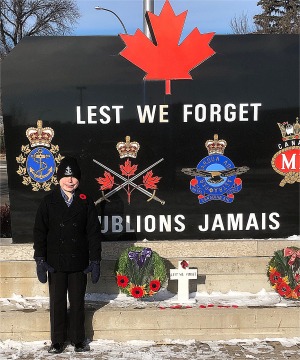 ..The museum, archives and library are located on the first floor, north end, Brandon Armoury, Brandon, Manitoba, Canada. It has been open to the public since 1979 and it has had visitors and e-mail correspondence from all provinces, most of the states and many countries. Comments from people who have visited the museum indicate they have found the museum very informative and the time well spent. The museum is run totally by volunteers. There is a work force of nine, who work one day a week through the winter. The museum is dedicated to preserving the memory of those who served their country in the various wars and engagements in which Canadian troops participated -- especially units that are associated with the southwestern corner of the province.

There is a wide range of military  memorabilia, including uniforms, webbing, bayonets, cap badges, shoulder flashes, flags, maps and swords. The museum library contains material which covers practically every war, battle or skirmish in which Canadian troops were involved. This information would be of particular value to anyone doing research in this area.

There are many pictures of individuals units and locations pertaining primarily to personnel and events originating in this area and other areas that troops of local interest were involved. Also the museum has a large archival section which contains, among other things, hand-written documents and orders from about 1903. A display comprised of approximately 400 regimental buttons has recently been added to the museum's exhibits. The buttons are from Canadian, British and American units.

.The Brandon Armoury was built in 1907. It is a solid, three-story high,  brick building.
In 1937 an addition to the building was completed at the south end which also is three stories high.

Over the years, many different formations have been housed in the armoury. To name a few: RNWMP ~ RCMP ~ 99th Manitoba Rangers ~ XII Manitoba Dragoons ~ 59, 70, and 71 batteries under the heading of 26th Field Artillery Brigade and later 26th Field Artillery Regiment. The building has housed the cadet corps since their inception. The armoury is an historic site building.

Our AS YOU WERE. . . Military Tribute Webzine Presents:
CANADIAN VALOUR AT
THE BATTLE OF VIMY RIDGE :: World War I

Featured Across 8 Giant Webpages with Over 100 Photos